Tesco Stores Ltd has been ordered to pay over £8million in fines and costs after pleading guilty to a pollution incident. 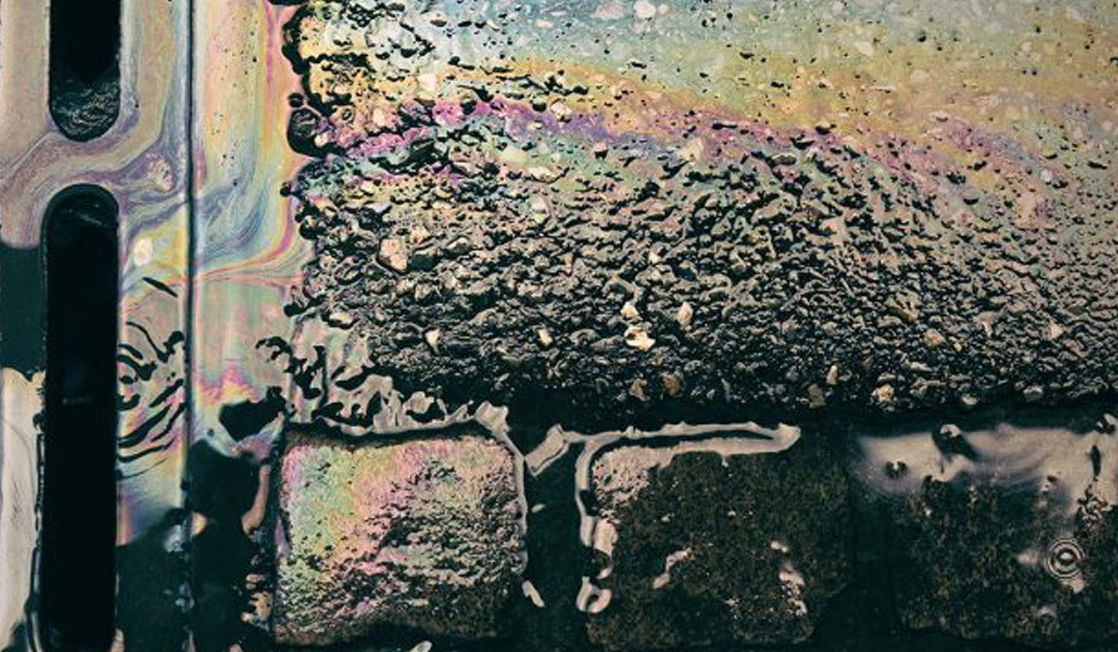 The incident, which occurred in July 2014, sparked a huge multi-agency operation involving the Environment Agency, Lancashire County Council, United Utilities, Lancashire Fire and Rescue Service and Lancashire Police. It had a massive impact on the local community and environment with residents having to leave their homes due to petrol odours coming from the sewer network.

The Environment Agency’s joint investigation with partners found that the incident resulted from Tesco’s failure to address a known issue with part of the fuel delivery system and an inadequate alarm system and was compounded by poor emergency procedures.

Tesco were fined a total of £8million – £5million for the health and safety offence and £3million for the environmental offence. Between Wednesday 2 July and Thursday 3 July 2014 approximately 23,500 litres of petrol escaped from a petrol filling tank at a petrol station in Haslingden operated by Tesco.

Petrol entered the sewerage system with the odours affecting residents up to 1km away causing people to seek medical attention with headaches and sickness. The odours remained in the homes for a number of days.

Some of the petrol also entered Langwood Brook and the River Irwell causing a significant environmental impact killing fish and other aquatic life.
Samples taken from the River Irwell detected oil up to three miles downstream. Over 40 dead fish, including brown trout, were found within 1.5 miles of where the pollution entered. Anglers reported dead fish in Bury, over six miles downstream.

About 23,500 litres of unleaded petrol leaked from the tank over a 29 hour period. Around 7,000 litres was later recovered at the site and the remainder escaped into the sewer system and watercourse.

This pollution incident had a dramatically negative impact on the local community and the environment with Langwood Brook and the River Irwell severely affected. A week after the pollution incident an investigation by Environment Agency officers found fish populations in the River Irwell immediately downstream of Langwood Brook were around 90% lower than those found upstream.

The sentencing today sends out a clear message to anyone whose recklessness causes serious pollution to the environment – we will be relentless in our investigations and take action wherever needed.

Our staff work 24/7 to protect people and wildlife from pollution incidents and we encourage people to report such incidents to the Environment Agency’s Incident Hotline on 0800 80 70 60.

This was a joint prosecution with Lancashire County Council and Tesco Stores Ltd also pleaded guilty to an offence under the Health and Safety at Work Act.

This was a major leak of fuel in a relatively built-up area and close to a busy superstore. The potential consequences are only too obvious.

The fact that the leak was allowed to continue for more than 24 hours undoubtedly contributed to a risk of harm to people living and working nearby, as well as emergency services and other professionals attending the incident.

Follow REDS on LinkedIn, or email us at contact@redsgroup.co.uk.